Recently, NITI Aayog has released its 3rd annual report on Sustainable Development Goals in collaboration with the United Nations. In this report, they have evaluated and ranked all 36 states and union territories on the basis of the progress they have made on 17 Sustainable Development Goals for 2030 set by the United Nations. Currently, the score for Team India stands at 66 out of 100, which is 6 points improvement from the last evaluation. But when we look at the regional level, we discover some interesting points. First, that most of the states which are above national average with exception of Himachal Pradesh and Haryana are non-Hindi speaking states. Second, most of the states which are performing below the national average are Hindi speaking states.

So what’s cooking up here?

First of all, we need to understand that languages are products of a continual and complex natural growth process. Like rivers, they are born; they carve their vocabulary; they grow and eventually die. Like rivers, one cannot pinpoint an exact date or location to their birth and death. But standardization has chocked this process and leading some of the languages to premature death.

In India, we can see this happening with the cognate languages of Hindi such as Marwari, Braj, Bundeli, Garhwali, Kumaoni, Pahadi, Gujjari, Magadhi, Awadhi and many more. These languages are leading to a premature death thanks to their politically stronger sibling, the Standard Hindi.

Some of you may identify them, as dialects of Hindi. But, in reality, there is no clear definition for what constitutes a language or a dialect. For example, if we listen to Spanish and Portuguese, they are so similar, that one cannot really differentiate between them. On another side, if we look at the Chinese, it has seven major dialects, which are so different from each other that even a native Chinese has difficulty understanding them. I guess, this is why, Yiddish scholar Max Weinreich has said, “a language is a dialect with an army and navy,” emphasizing the socio-political difference over the status of language and dialects.

Leaving aside the language and dialect debate, let us understand how the promotion of standard Hindi at the cost of its sister languages has hampered the growth of the Hindi heartland? And the bigger question is by saving the regional languages, can we save the Hindi heartland?

A state chooses a standard form of a language because a standard form makes it easier to disseminate the information without spending much on the resources. This may be true for a smaller population or region, but this cannot be scaled to a larger base, especially in the case of India, where you find a new language or dialect at every 7th milestone.

On another side, if we look at the non-Hindi speaking states, we find they are generally smaller in size either in terms of  size or population (in relative terms to Hindi Heartland States), which allows them to disseminate information effectively.

Effective information dissemination can not only improve state administration but also public participation in political discourses and decision making. It can also significantly improve health, education, sanitation, workforce participation and other sustainable goals (most of which are surprisingly state subjects).

We can see this in action with the example of Adilabad District Collector Divya Devarajan, who has learned the Gondi language to transform the condition of Gond villages in her area.

By promoting regional languages in Hindi Heartland, we can also preserve our cultural and traditional knowledge systems. The tribal and rural knowledge of natural medicine can help us in improving our medical technology which is always in search of new chemical compounds or provide a better alternative technological solution in the age of climate change.

Note:
The writer is from Eastern Rajasthan. He has done his initial schooling in the Hindi medium. And He was shocked when people living in the Standardized Hindi zone of Delhi and Haryana do not understand basic Braj words. He realized the beauty of Dogri, Pahadi, Garhwali and Kumaoni languages when he was on a tour of Jammu, Himachal Pradesh and Uttarakhand and instantly fell in love with them. 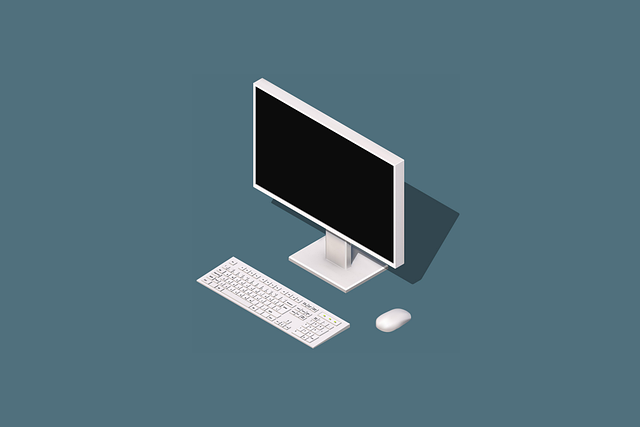